Land is without doubt one of the most emotive issue within the Kenyan society today. This has unfortunately threatened to overshadow its greatest role; the most important factor of production.

According to the National Lands Commission, despite 80% of our population relying on agriculture, only 20% of the land mass comprises arable land [land capable of being ploughed and used to grow crops]. This is, to state the least, disappointing for a country that seeks to produce enough not only for its citizens’ consumption but also for export.

Before delving further into land status, it is only basic that we deal with key terms more specifically land ownership/classification of land in Kenya.

According to Article 64 of the Kenya Constitution, private land in Kenya consists of;

Freehold: Unlimited right to use and dispose of land in perpetuity subject to the rights of others and the regulatory powers of the national government, county government and other relevant state organs.

Private Land is therefore land that is registered under an individual, group of individuals or institution/s. These entities are free to use the land for personal development and by extension development of society. This however has to be done within the laws governing the country.

When you acquire land for private use, make sure the title deed is well secured as evidence of ownership. The next article will discuss public land. Meanwhile, enjoy more land facts below.

It is a huge sigh of relief for landlords whose properties were earmarked for demolition by the National Construction Authority (NCA) after the National Assembly withdrew a bill that granted the agency power to bring down the structures across the counties. The members of parliament now want some sections of the Business Laws (Amendment) Bill, […] 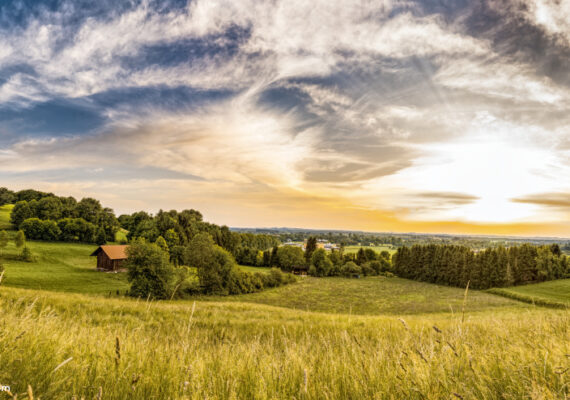 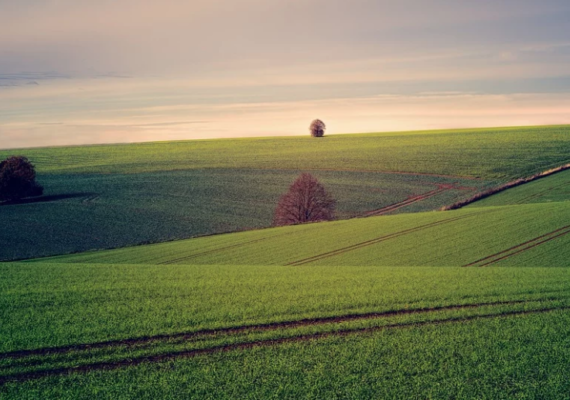 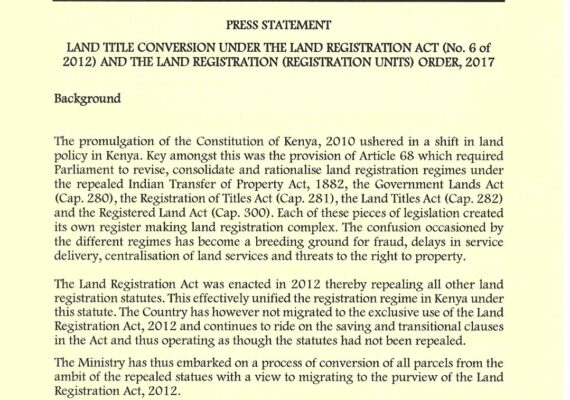